THE ETERNAL VILLAGE
Compendium 2 illustrates the phenomenal creative output of Sophia Cacciola and Michael J. Epstein produced via their band, "Do Not Forsake Me Oh My Darling".
Between 2010 and 2017, Sophia & Michael conceptualized, performed and produced five albums encompassed 17 unique songs--one for each episode title of The Prisoner television program. 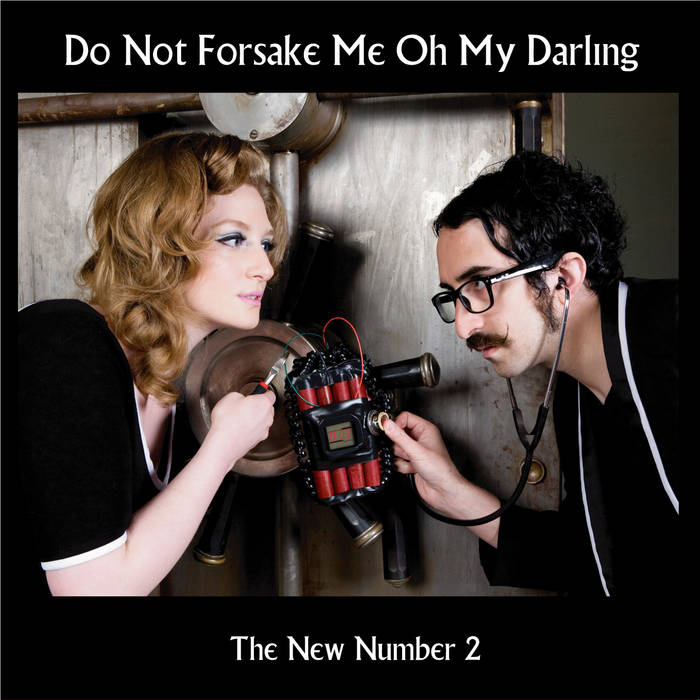 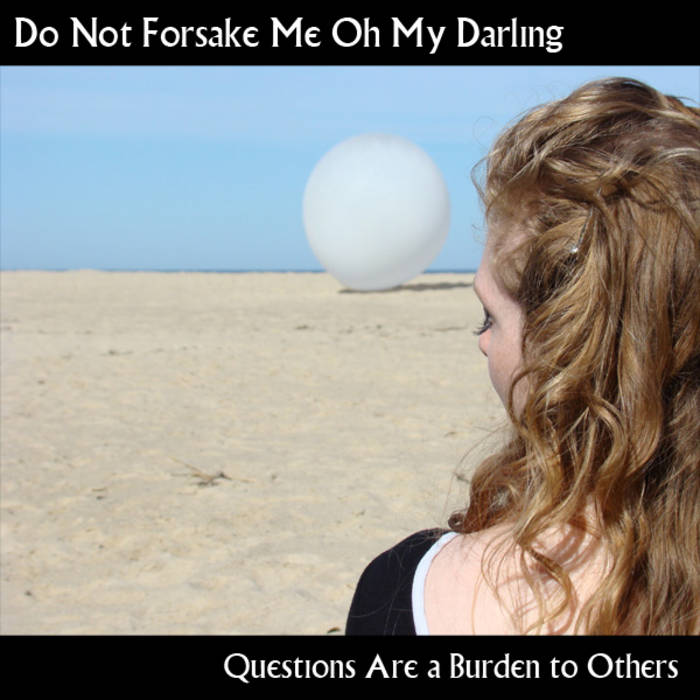 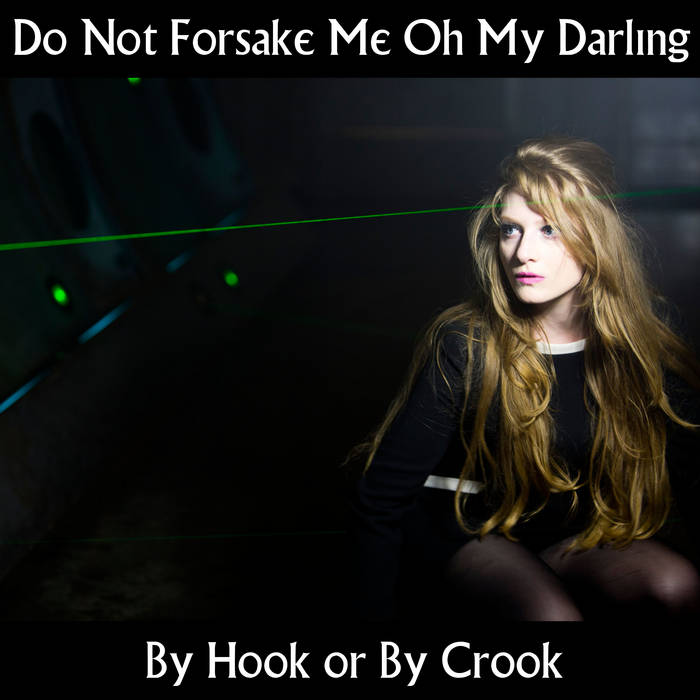 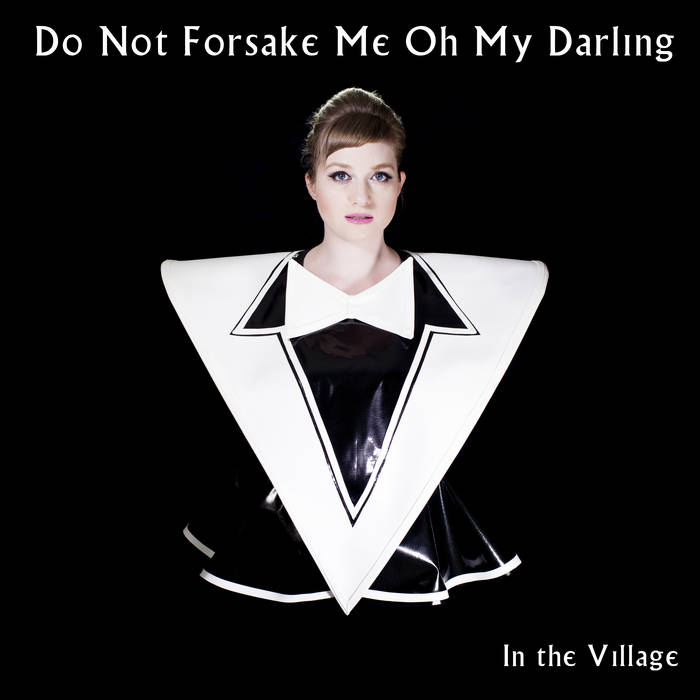 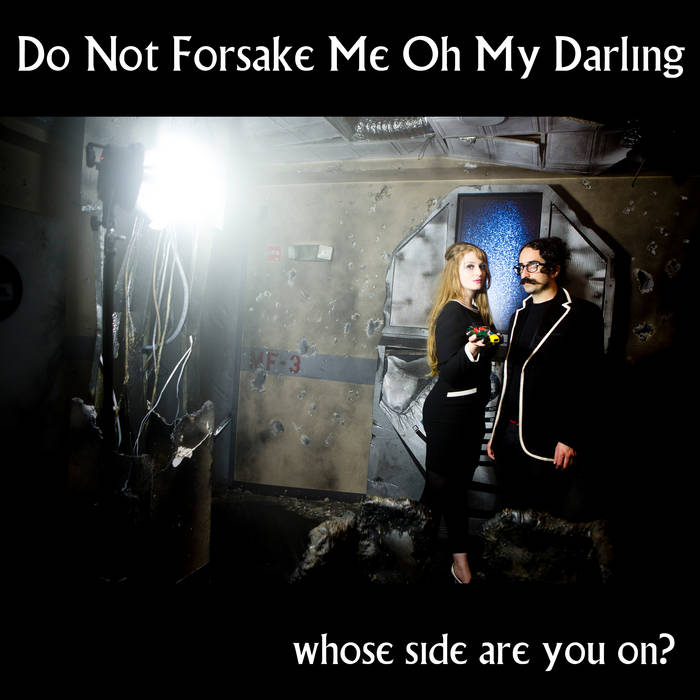 In September 2017, Sophia & Michael released their entire catalog of 17 Prisoner inspired songs on the compilation album: 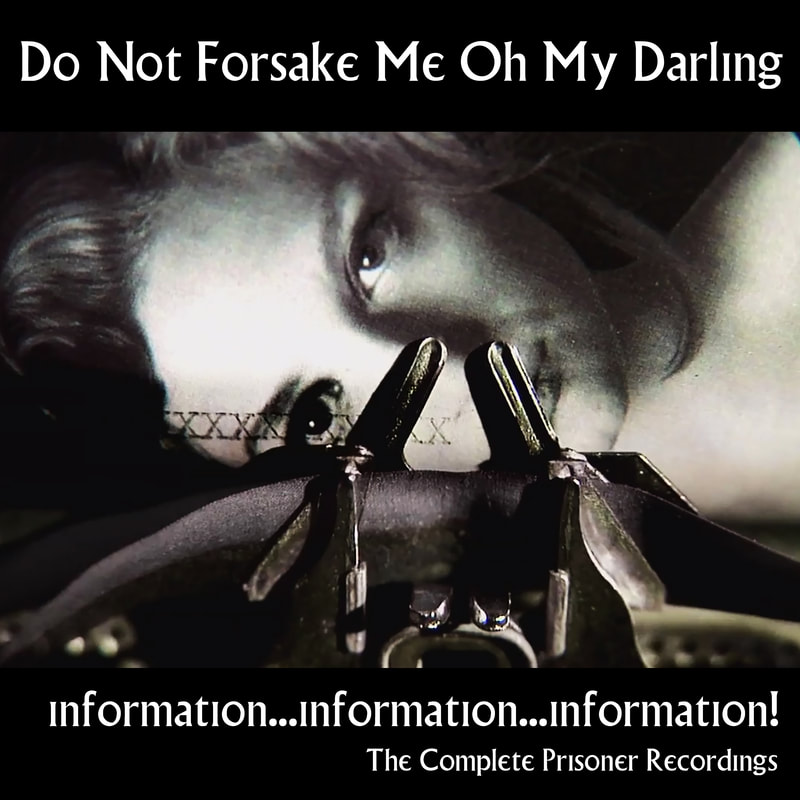 You can learn about Sophia and Michael's wealth of creative productions here. 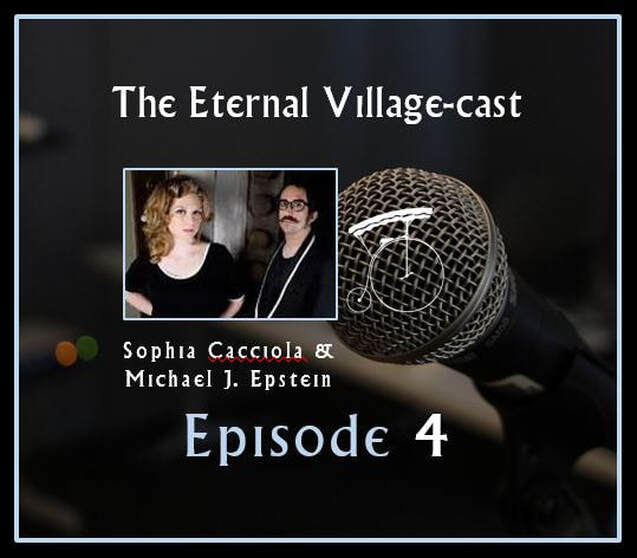 Click the image to hear the audio program.
In 2011, Sophia and Michael, in collaboration with Theodore Cormey and a cadre of their creative colleagues, designed and created a scene-for-scene recreation of The Prisoner's opening / title sequence.

The following three videos are . . .